← more from
Latency
Get fresh music recommendations delivered to your inbox every Friday.
We've updated our Terms of Use. You can review the changes here. 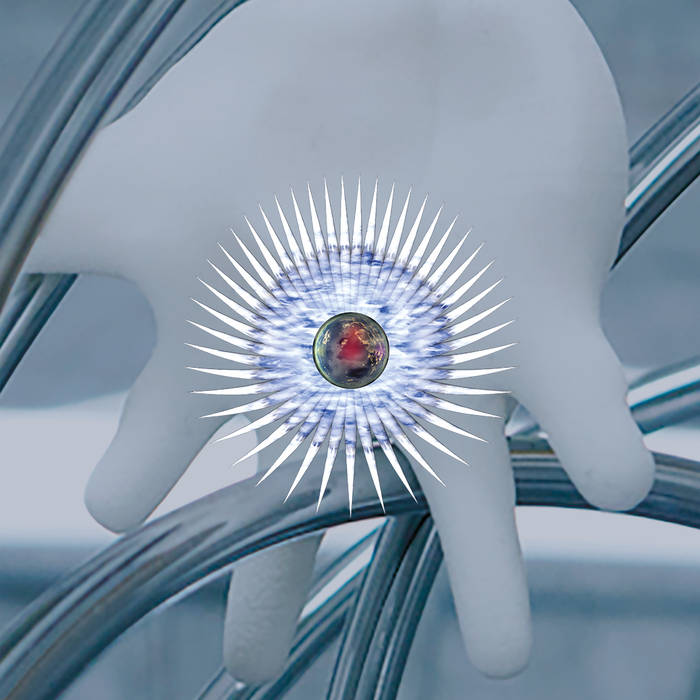 Following his compelling comment on the modern-day culture of call centres, Disruptive Muzak – awarded Album of the Year 2016 by Boomkat – Sam Kidel turns his analytical artistry towards the ominous gatekeepers of online communication with a rave-inspired rebel spirit to match his scientific methodology.

First exhibited at EBM(T) in Tokyo, Live @ Google Data Center trespasses in Google’s data centre in Council Bluffs, Iowa to perform electronic music amongst the humming banks of servers and endless cable runs, without actually breaking in. In a process he describes as “mimetic hacking,” Kidel used architectural plans based on photos of the data centre to acoustically model the sonic qualities of the space.

The resulting acoustics on Live @ Google Data Center simulate the sound of Kidel’s algorithmically-generated notes, rhythms and melodies reverberating through the space, as though a bold illegal party was being held in the maximum security location. Kidel’s manipulation of his generative direction of the music, all inspired by images of the data centre.

“Music that deafens the silicon ear”

The project, first developed for the Eavesdropping series of events in Melbourne, exploits a weakness in voice recognition that cannot distinguish between individual voices. When you speak while the patch is playing, the cascading shards of human expression mask your speech and thus protect you from automated surveillance, questioning our vulnerability in the face of global data giants. In amongst these displaced sounds, Kidel fed additional musical elements into his patch to create the version of the project heard on this release.

Bandcamp Daily  your guide to the world of Bandcamp

Semiratruth joins the show to discuss their latest release, "loading..".